Blending African, Carribean, and southern cuisines results in delicious recipes like Smashed Potatoes, Peas, and Corn with Chile-Garlic Oil, a recipe inspired by the Kenyan dish irio, and Cinnamon-Soaked Wheat Berry Salad with dried apricots, carrots, and almonds, which is based on a Moroccan tagine. Creamy Coconut-Cashew Soup with Okra, Corn, and Tomatoes pays homage to a popular Brazilian dish while incorporating classic Southern ingredients, and Crispy Teff and Grit Cakes with Eggplant, Tomatoes, and Peanuts combines the Ethiopian grain teff with stone-ground corn grits from the Deep South and North African zalook dip. There’s perfect potluck fare, such as the simple, warming, and intensely flavored Collard Greens and Cabbage with Lots of Garlic, and the Caribbean-inspired Cocoa Spice Cake with Crystallized Ginger and Coconut-Chocolate Ganache, plus a refreshing Roselle-Rooibos Drink that will satisfy any sweet tooth.

With more than 100 modern and delicious dishes that draw on Terry’s personal memories as well as the history of food that has traveled from the African continent, Afro-Vegan takes you on an international food journey. Accompanying the recipes are Terry’s insights about building community around food, along with suggested music tracks from around the world and book recommendations. For anyone interested in improving their well-being, Afro-Vegan’s groundbreaking recipes offer innovative, plant-based global cuisine that is fresh, healthy, and forges a new direction in vegan cooking.
A national leader in the movement to promote healthy eating, Bryant Terry is the author of The Inspired Vegan and the critically acclaimed Vegan Soul Kitchen. Along with Anna Lappé, Bryant co-authored Grub, which the New York Times called “ingenious.” He is also the host of Urban Organic, a multi-episode web series that he co-created. Bryant’s work has been featured in the New York Times, Gourmet, Food & Wine, O: The Oprah Magazine, Essence, Yoga Journal, and Vegetarian Times, among others. He has made dozens of national television and radio appearances including the Martha Stewart Show, Emeril Green, The Splendid Table, and Morning Edition. He lives in Oakland, California.
Nominated for a 2015 NAACP Image Award, Outstanding Literary Work
James Beard Foundation 2015 Leadership Award
Best Cookbooks of 2014—Serious Eats
Best Cookbooks of 2014—Mother Jones
Best Cookbooks of 2014—Shape

“I’m a big fan of food. I’m also a fan of stories. What Bryant Terry has done with Afro-Vegan is tell a new and important story of food. He’s connected health with history and culture and made the combination delicious. As important, he’s encouraging all of us to learn the story of the food we make and consume and helping us generate our own stories as we share these healthy eats with the communities we love.”
—Baratunde Thurston, best-selling author of How to Be Black and CEO and cofounder of Cultivated Wit

“Bryant Terry crafts recipes and weaves narrative to shine truth on Southern food. This is cooking that empowers and encourages, and tells the story of the nourishment of a community. Afro-Vegan shows us how to be proud of our storied, vegetable-rich foodways.”
—Hugh Acheson, chef and author of A New Turn in the South

“Afro-Vegan animates the cuisine of the African diaspora with the detail, reverence, and passion it deserves. Bryant elevates our often-overlooked culinary traditions and infuses a personal, smart, and practical love. He goes beyond teaching us to cook. He inspires us to celebrate and explore.”
—Dayo Olopade, author of The Bright Continent: Breaking Rules and Making Change in Modern Africa

“If A People’s History Of The United States and Joy of Cooking had a baby, Afro-Vegan would be it!”
—Isa Chandra Moskowitz, author of Veganomicon and Isa Does It

“In this beautiful, casual collection of recipes from across  the African diaspora, Bryant Terry brings to life a vegetable, grain, spice-based culinary heritage too often ignored.  Afro-Vegan is a historically compelling, delicious blueprint for both a plant-based diet and a true, African-derived cuisine.”
—Tamar Adler, author of An Everlasting Meal

END_OF_DOCUMENT_TOKEN_TO_BE_REPLACED 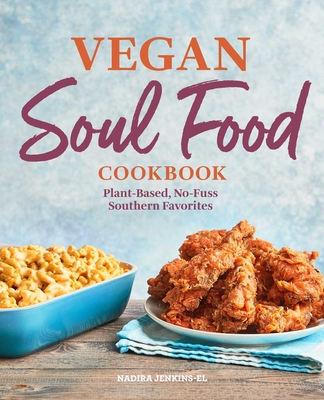 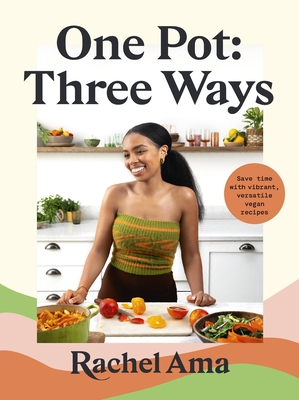 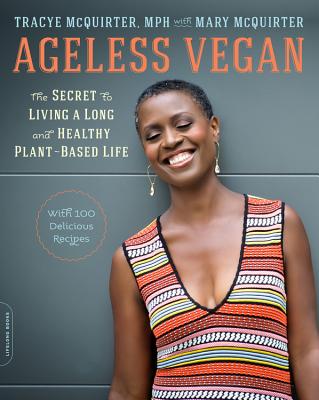 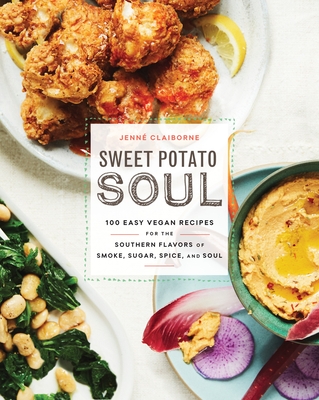 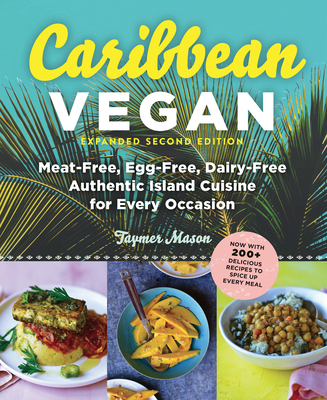